Professional quality Lettering Enamels, Sign Acrylics, Artist Tools, and Supplies made in Detroit, Michigan by artists for artists and craftsmen.  We care about our products and those that use them.

Our tools, supplies, and paint are field tested by the best names in pinstriping, sign painting, and graphic arts prior to ever bringing them to the market to ensure that all of our products are perfected for daily professional use.

Our mission is to honor artists in the graphic arts medias, by creating tools and paints, that will help them to succeed. 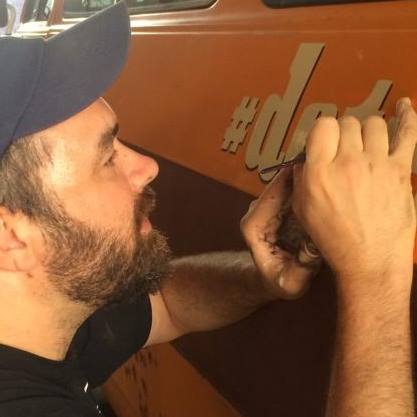 James Kwiatkowski, the creator of Alpha 6 Corporation, got his start as an artist, welder and metal fabricator. James got his undergraduate degree from Center for Creative Studies in Detroit, MI with a BA in Arts and Crafts.  He became a Master welder, fabricator and designer on his own, later attending both CCS Masters Degree Program and Cranbrook Arts & Science Master Degree Program.

With his brother, Dave, he designed, fabricated and built customer motorcycles, tanks and parts in their company Detroit Bros. Custom Cycles. He received worldwide recognition for his skills and was showcased on 150 different motorcycle magazine covers. This experience led to a reality show on the Discovery Channel, called Motor City Motors which featured the brothers each having a crew that redesigned and changed one vehicle into another, while competing with each other. James also became a prolific graffiti artist and sign painter. His tags and signs can still be seen today.

James moved to California where he opened Detroit Bros. West and did custom fabrication on the Central Coast, while teaching pinstriping at a local college. It was during this period, that his artwork was featured in galleries on both Coasts.

James found, that the supplies that he needed to pinstripe and paint signs were inferior and mostly plastic. He also felt the lettering enamel that was on the market was not as good as it could be.

In 2017, he opened Alpha 6 Corporation. He started the company retailing a few custom made artist tools. He continues to design and fabricate tools in his Detroit warehouse, which now total 34 products and is adding more continually.  While developing the tools, he was also working with a paint manufacturer to develop a lettering enamel that would be smoother, more consistent and of better quality than those on the market. This took over a year. In late 2018, he introduced Alphanamel lettering enamel. It wasn’t until James got a thumbs up on quality that he offered the paint for sale.

Alphanamel has been lauded as “industry changing” and the “best lettering enamel on the market” by some of the most famous artists in the industry.

Gail Kaye brings a background of business to Alpha 6. She has a degree in Business, having attended Detroit College of Business and U. of M.

She is also certified in International Air Transport of HAZMAT products, completing her IATA Air Training in February of 2019.

Throughout her business life she became an expert at running small businesses. Her organizational skills and marketing ability have become an essential part of the success 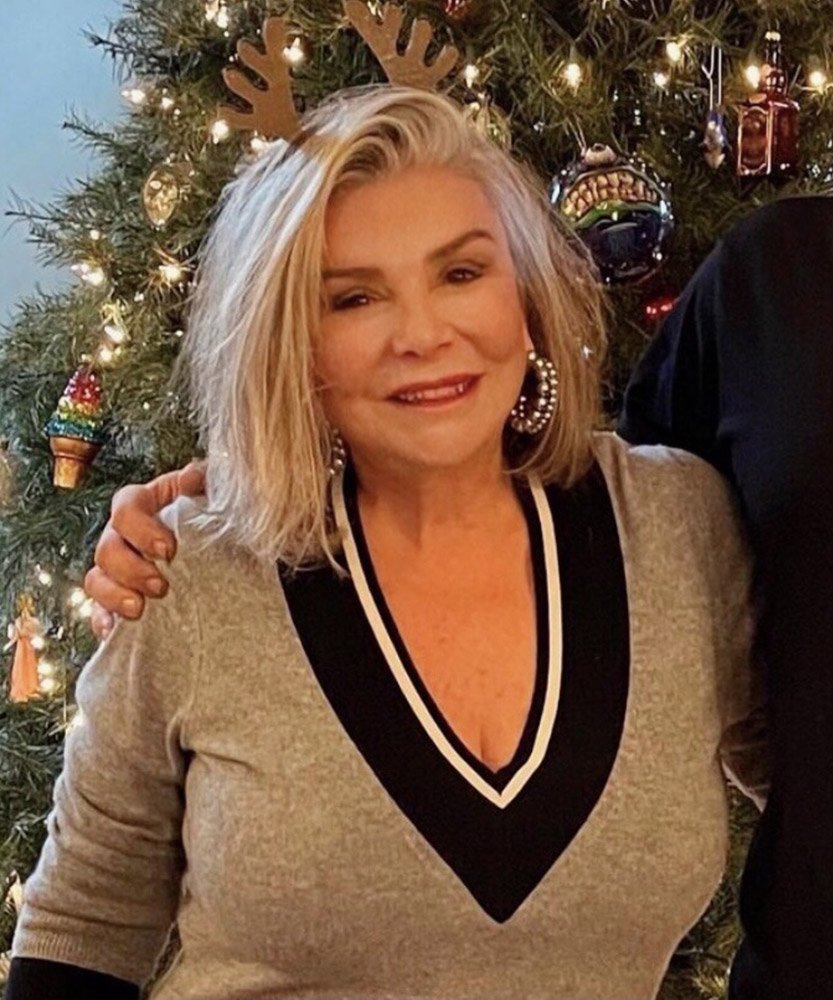 Questions about our products? Send us a Message!

Professional quality lettering enamels, artist tools, and supplies made in Detroit, Michigan by artists for artists and craftsmen in the pinstriping, sign painting and graphic arts industries.